NEW fully compatible K series cards will gradually be introduced to provide a future proof option from the current the T series cards.

With demand increasing for FarSite’s Wan Adapters and X.25 cards the future security of the product range is of the upmost importance to our customers. The company has invested in the future of the FarSync products with continued development work and we will gradually release the new k series cards into the market allowing customers to transition across from the current T-Series cards.

There will be 100% functional compatibility between equivalent T and K series cards. This has been a key redesign principle to ensure customers can easily switch over to the latest series.

The first K series card to be released in Q1 2023 will be the FarSync K2Ee which will act as the replacement for the popular FarSync T2Ee.

We will publish another news post announcing the K2Ee’s full release next year. 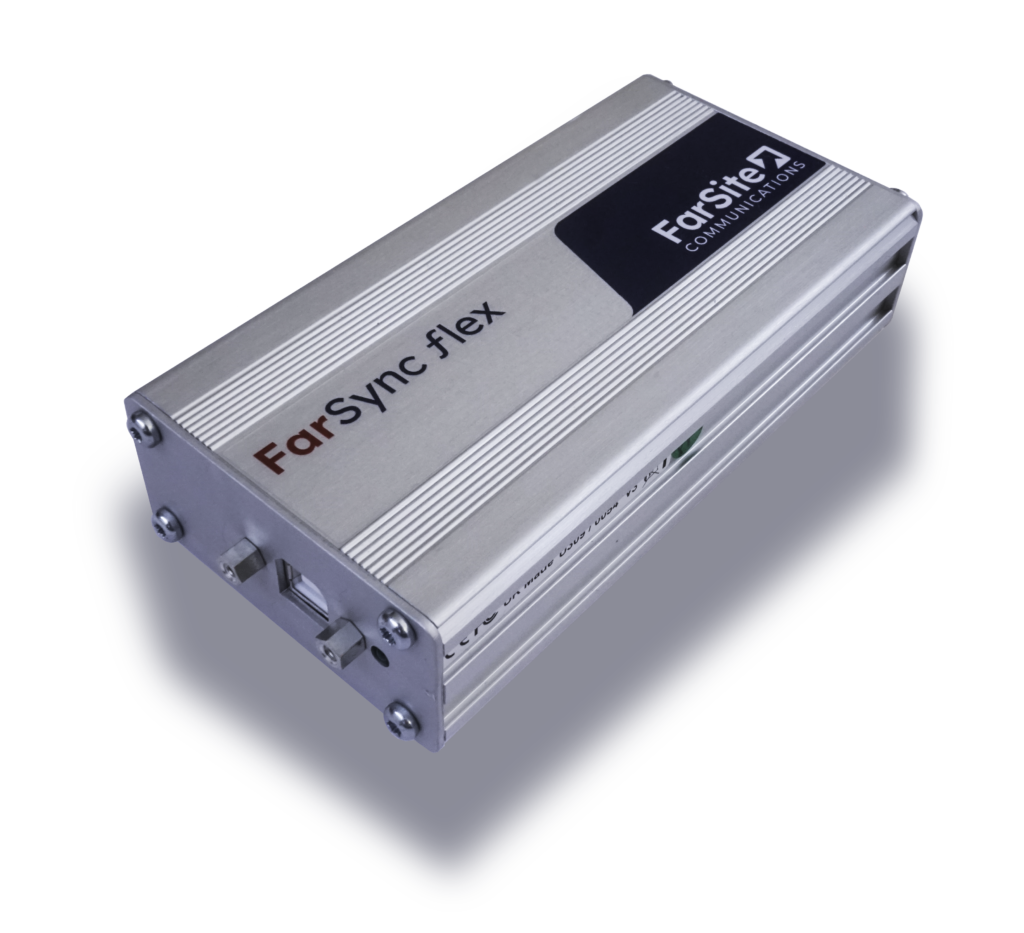 Our FarSync and FarLinX products have been adopted by the industries biggest players for over 20 years.

The product line up is continually supported and new products are in development. 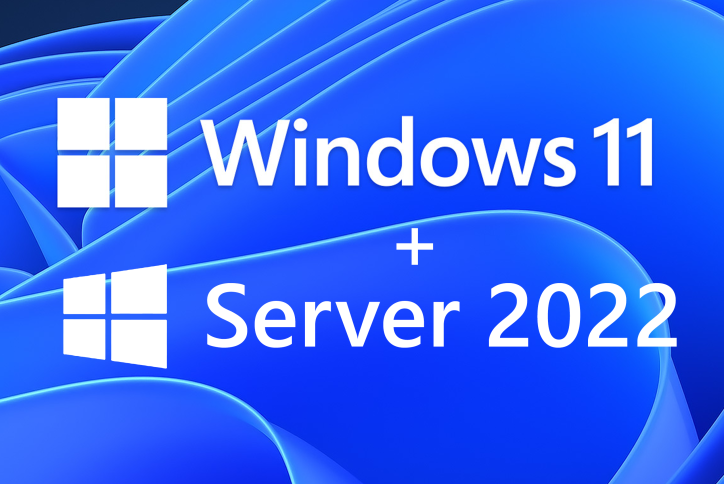 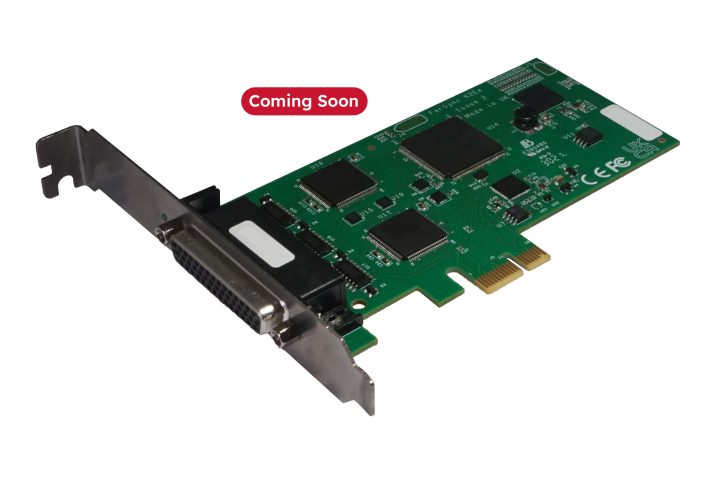 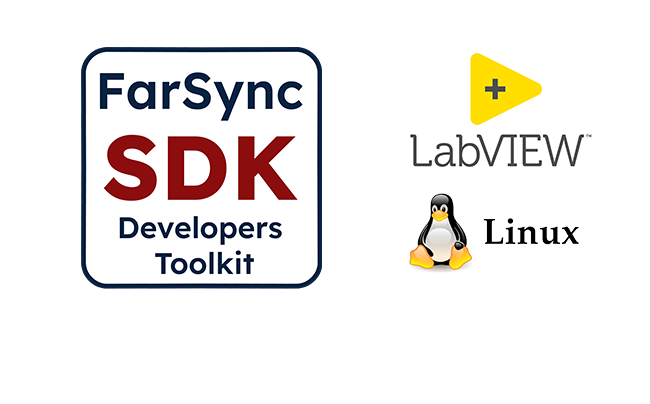